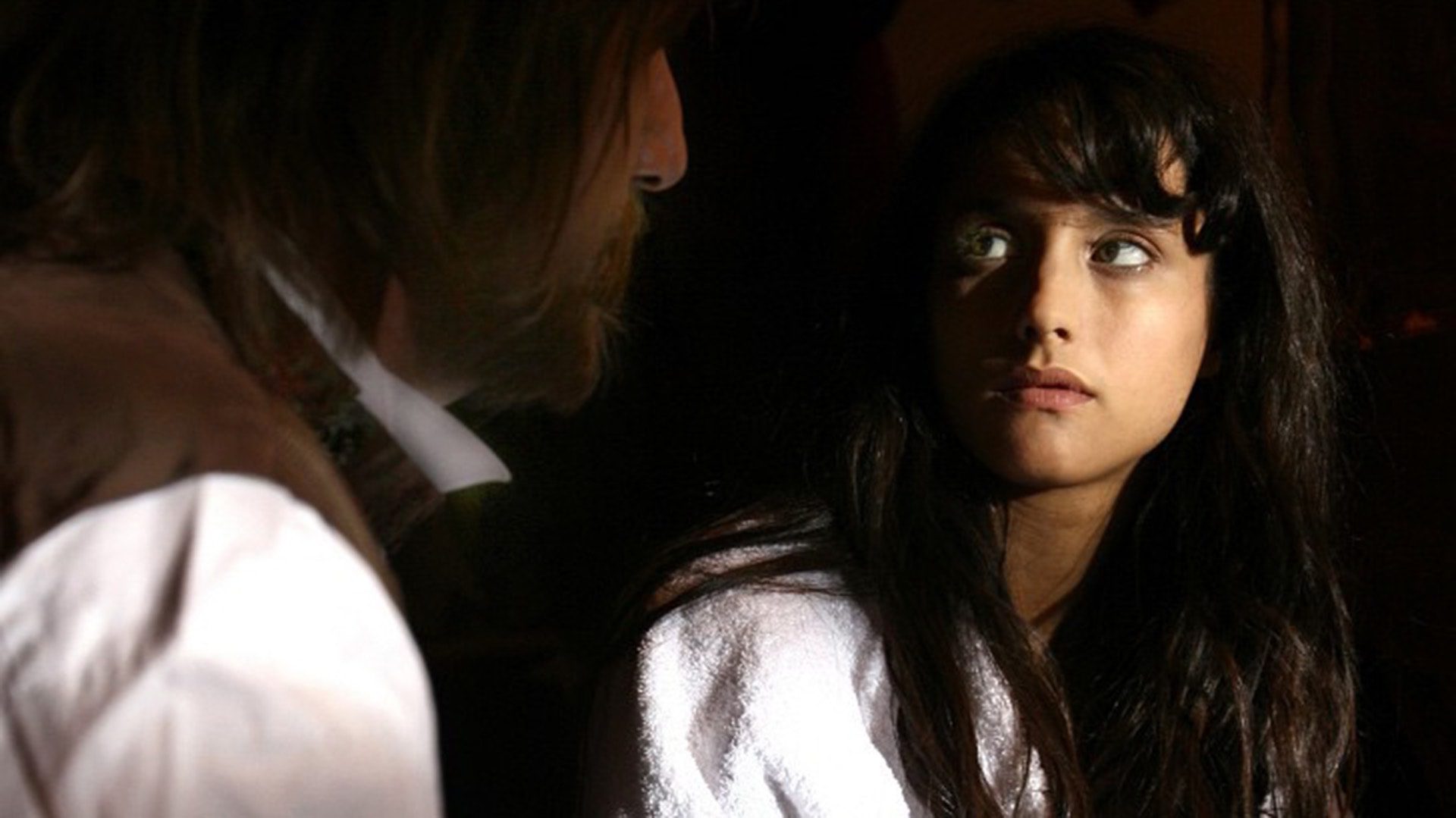 Zuvoljov introduces himself as a man who lives underground and refers to himself as a spiteful person whose every act is dictated by his spitefulness. Then he suddenly admits that he is not really spiteful, because he finds it is impossible to be anything — he can’t be spiteful or heroic; he can only be nothing. This is because he is a man of acute consciousness and such a person is automatically rendered inactive because he considers too many consequences of any act before he performs the act and therefore never gets around to doing anything. In contrast, a person who is not very intelligent can constantly perform all sorts of actions because he never bothers to consider the consequences.